Maykel Blanco y Su Salsa Mayor are all about making you dance and their debut album proves that they are in business. The first line of the opening song sums it up: “Ven, que quiero darte lo mejor de mi y conquistar toda tu alma. Que cantes, que bailes, que goces conmigo hasta mañana”.  Recoge y vete is packed with hits from start to finish, and it is a dancer’s dream. Of the eleven songs on the CD, ten will fill the dance floor. Only the last song on the CD, which is timba romantica, is unlikely to throw dancers into a frenzy.

While some timba groups today seem to be doubting their own music and trying to reach audiences by looking outside the Cuban musical tradition, performing timbaton or songs with a more pan-Caribbean sound, with the popularity of  Recoge y vete, Salsa Mayor has proved that audiences are still hungry for 100% classic Cuban timba.

With the exception of Pablo Milanes’, the compositions and arrangements are all by Maykel and feature a charanga format with violin and flute as well as trombone and trumpet. Both Esto esta and Recoge y vete include great flute solos. Maykel’s appreciation of traditional Cuban music is reflected in his arrangements. But being a product of the timba generation and having a background as a percussionist before switching to piano, the songs are packed with hot bloques, funky bass, played by Arnaldo Jimenez, and tumbaos that hook the listener. 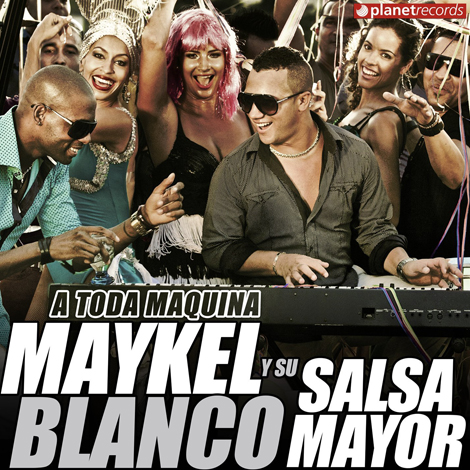 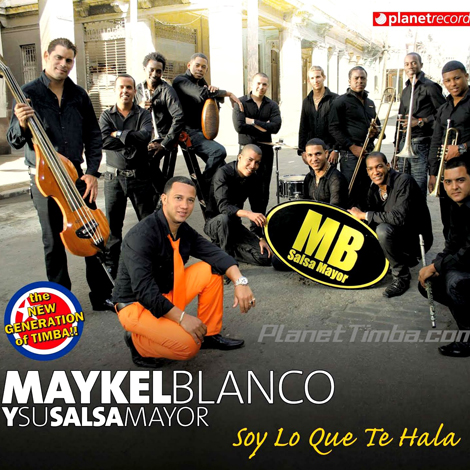 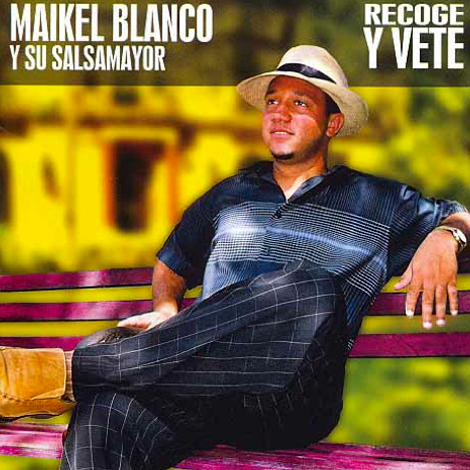